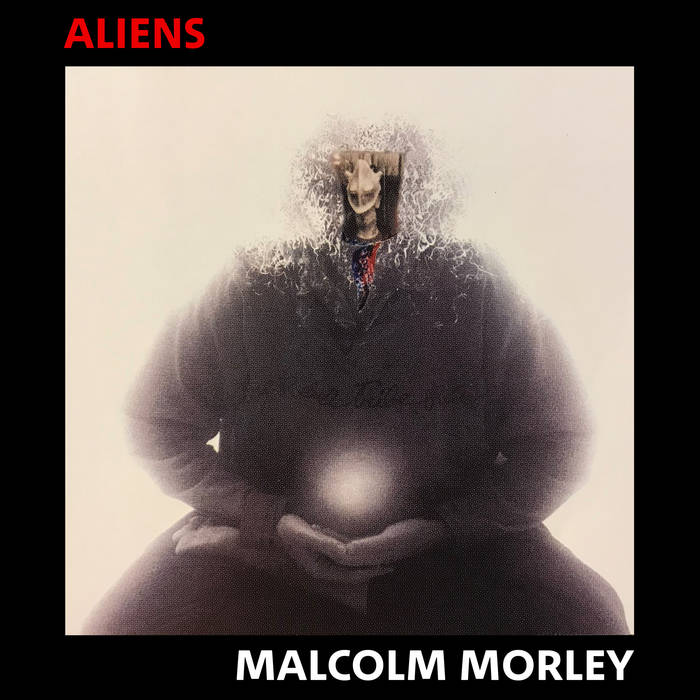 All songs written by Malcolm Morley

Thanks to:
Jane Wisner, drawings of The Clone and The Shade
Richard Booth, front cover photography
Tim Tractor of Chinchillaz on Speed, alien photography

Malcolm Morley is a songwriter, singer, guitarist and keyboard player, best known for his work with the 1970s rock bands Help Yourself and Man. Malcolm is still writing and performing today. He has recently completed two UK tours with Man and is currently writing and recording a new solo album. ... more

Bandcamp Daily  your guide to the world of Bandcamp

Featured sounds by K.Spark and WIZDUMB, plus Basi joins the show to discuss his latest release.